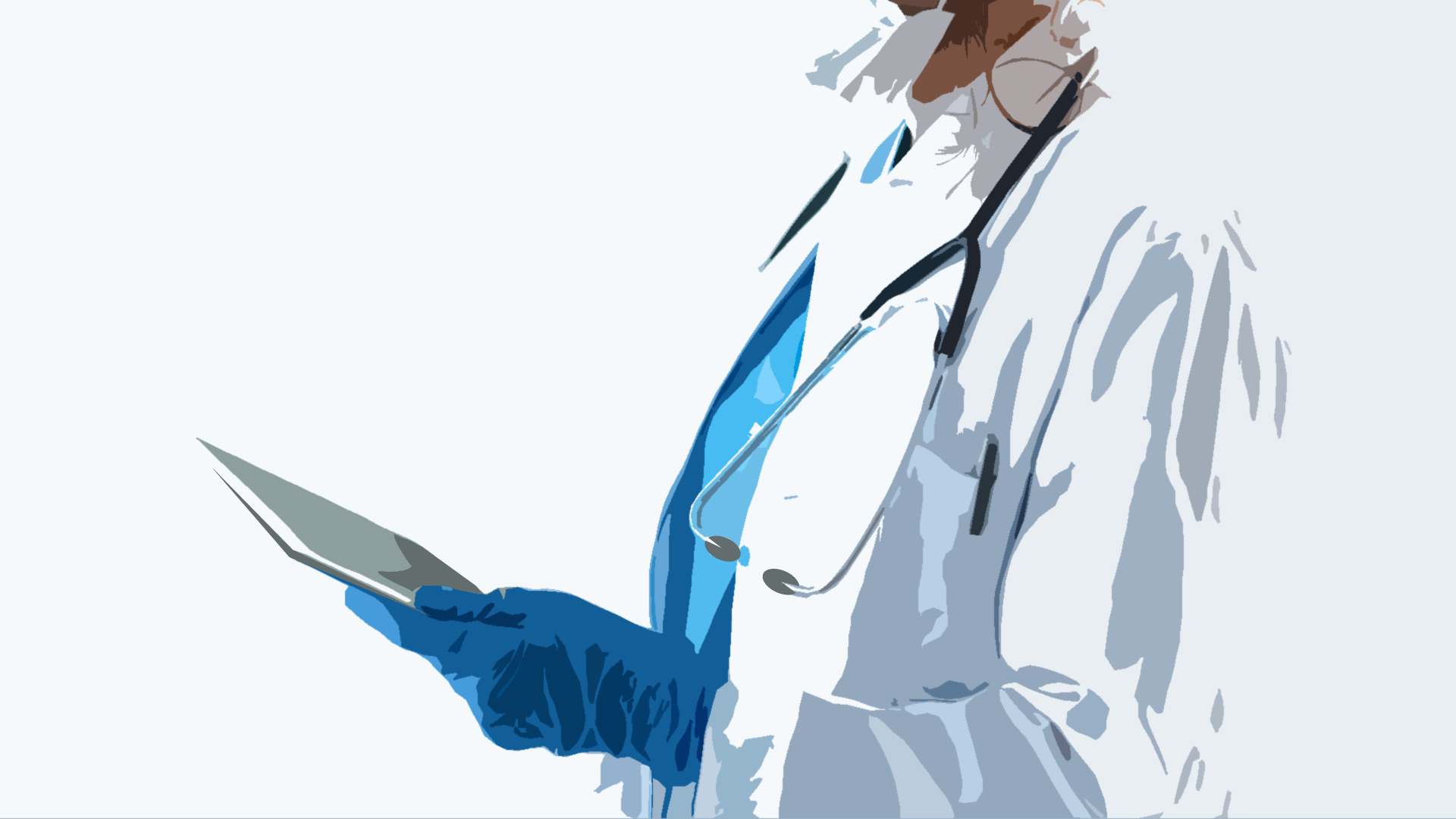 Remotely controlled hospital wards may sound like something out of science fiction, but they’re already becoming reality, and an innovation that could save time and even lives during the COVID-19 pandemic.

That’s why the Association for the Advancement of Medical Instrumentation (AAMI) has published a new consensus report (CR) detailing guidelines for the implementation of remote control for many critical medical devices.  Notably, the U.S. Food and Drug Administration (FDA) has already issued emergency use authorizations for many remote devices.

AAMI CR511, Emergency use Guidance for Remote Control of Medical Devices, is the latest in a suite of consensus reports that represent the combined expertise of clinicians, the medical device industry, and regulators on AAMI’s COVID-19 Response Team.

“We’re following where the greatest need is,” said Dr. Julian Goldman, an anesthesiologist at Massachusetts General Hospital (MGH), medical director of biomedical engineering for the Mass General Brigham health network, and co-chair of the Response Team. “We started when a demand for inexpensive ventilators created what was basically a ‘wild west’ of innovation. Since then, the situation has evolved. We’ve provided emergency design and user guidelines for resuscitators, BiPAP, ventilatory helmets, and now remote-control capabilities.”

“This is the time to innovate,” added Sandy Weininger, co-chair of the Response Team. “The FDA has paved the way for innovation with very low overhead because the clinical need is recognized.”

Weininger is a senior electrical/biomedical engineer at the FDA’s Center for Devices and Radiological Health, which is responsible for the FDA’s regulation of medical devices. In March, the FDA issued a new enforcement policy for non-invasive remote monitoring devices used to support patient monitoring during the COVID-19 emergency, followed by emergency use authorizations for certain remote or wearable patient monitoring devices. The rationale is straightforward: if a device or application can reduce how often healthcare providers need to be in the same room as their COVID-19 patients, it will be harder for the SARS-CoV-2 virus to spread. However, what remained unclear to device developers was where to begin.

“Early in the pandemic, there was uncertainty,” said Weininger. “You had this perfect storm of scarcity of parts, testers who aren’t in labs, and constructors trying to innovate in spaces they’re not entirely familiar with. So, we’ve leveraged existing device standards while narrowing the scope, slicing up the apple and only taking the immediately useful parts.”

CR511 focuses on highlighting common system elements for engineers and outlining safety and risk control measures that both manufacturers and caretakers should consider. The document also carefully defines what “remote-control” is when referring to medical devices.

For example, some mechanical ventilators are built with a detachable screen interface on a short cord.

“Some hospitals have figured out how to have that screen just outside a patient’s room, so they don’t have to don and doff PPE before adjusting device settings,” Goldman explained. “Is that remote control? Actually, no. It’s still the same device. It hasn’t been modified to add remote control capability.”

The document describes a remote-control innovation as an “auxiliary human machine interface” that allows caretakers to operate a medical device “from a location not co-located with the patient, device, or its primary interface.” This even includes the concept of apps for controlling many devices installed on a common platform, such as a secure tablet.

It’s a future for patient-care environments that Goldman has been envisioning for years. As part of a national initiative requested by the White House in 2014, Goldman and his colleagues at the Medical Device Plug and Play Interoperability & Cybersecurity Program at MGH first demonstrated how the remote control of medical devices would be ideal for patient care during an Ebola outbreak.

“We developed a reservoir of knowledge and working prototypes during the 2014 Ebola initiative. For instance, we know that it can take 10 to 15 minutes to put on PPE before going into a patient room. By then, a patient could be in dire straits if they’re waiting for critically important treatment such as turning up the oxygen level on a ventilator or adjusting an infusion pump,” said Goldman. “Fast forward to COVID-19, and now there’s real interest.”

“Now the opportunity is here to apply this knowledge expeditiously,” added Colleen Elliott, director of standards at AAMI. “This consensus report resulted from a collaboration between AAMI’s Interoperability Working Group and our COVID-19 Response Team. We deeply appreciate the subject matter experts and industry leaders who offered their knowledge for the sake of safe and effective medical device innovation.”

AAMI CR511, Emergency Use Guidance for Remote Control of Medical Devices is available for download alongside more than a dozen freely available resources on the AAMI COVID-19 Emergency Guidance web page.

AAMI (www.aami.org) is a nonprofit organization founded in 1967. It is a diverse community of more than 10,000 healthcare technology professionals united by one important mission—supporting the healthcare community in the development, management, and use of safe and effective health technology. AAMI is the primary source of consensus standards, both national and international, for the medical device industry, as well as practical information, support, and guidance for health technology and sterilization professionals.