With New Wi-Fi on the Horizon, Is It Time for New Devices? 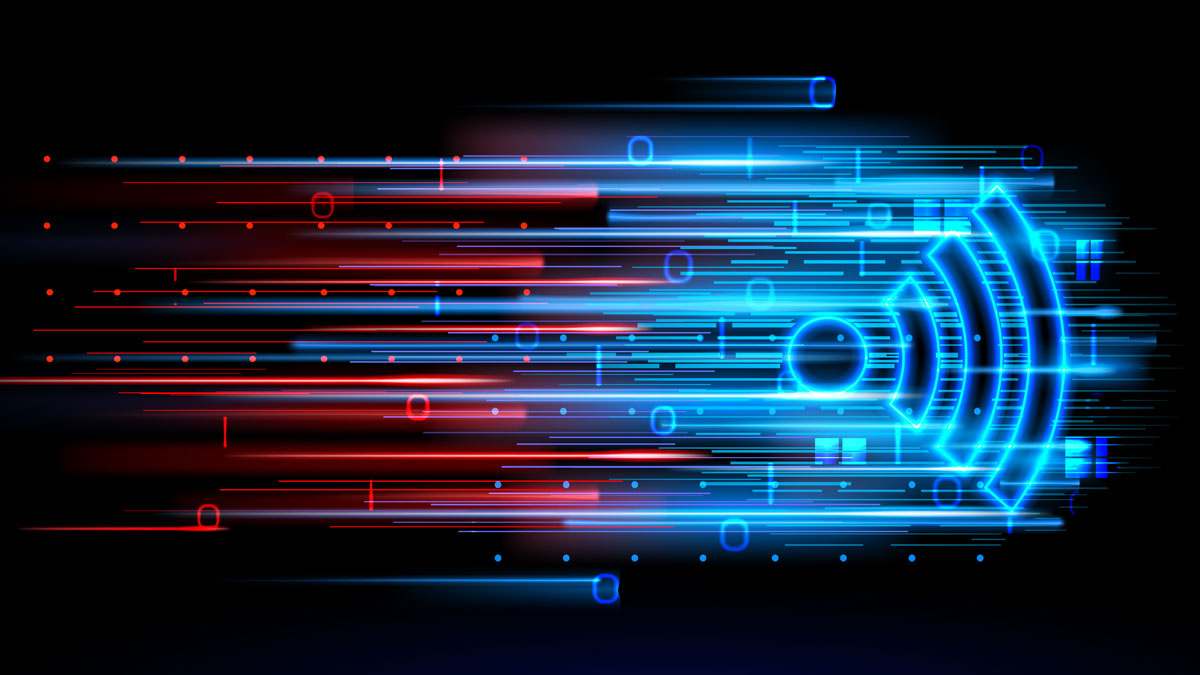 Wi-Fi has changed so much over the years. And a lot is about to change again!

“So, we thought it would be wonderful to do some forecasting for what is about to come,” said wireless technology expert Shawn Jackman, founder and CEO of Clinical Mobility. He joined “Good Morning HTM” as a special guest during AAMI eXchange REWIRED on Tuesday.

Wi-Fi as we know it previously made a transition from 2.4 GHz bandwidths to 5th generation (5G) capabilities. Now, just on the horizon, is WiFi-6E. Why’s that important?

Most of the time, when someone experiencing trouble connecting to a Wi-Fi network, spectrum congestion is the problem, Jackman explained. That is, too many devices are trying to connect over the same band of frequencies and compete for space to send data. With WiFi-6E, a new 6 GHz spectrum will introduce lots of new real estate for devices.

Confusingly, the “6” refers not to the frequency but to the name of the most advanced wireless standard, called “WiFi-6.” The “E” in Wifi-6E stands for “extended,” as in, an extended number of available bands.

Jackman also mentioned how the 802.11Ax-2021 standard, which encompasses WiFi-6 for 2.4 GHz and 5 GHz, and WiFi-6E for 6 GHz, is already a massive advancement unto itself.

“The problem they tried to solve with 802.11Ax is the density issue,” he said.

With the 2021 Wi-Fi standard, devices can have “orthogonal frequency division multiple access” (OFDMA) capabilities. This mouthful of syllables means that when a device attempts to send a package of data, it can share that package with other devices that are simultaneously communicating on the network. Instead of networked devices competing for bandwidth, they are efficiently organized, much like a food delivery service picking up orders from multiple restaurants to then make deliveries in the same area.

It sounds like a dream come true for networked hospitals worried about any one device hogging bandwidth and slowing down other devices. However, there’s a catch!

“Your legacy devices don’t support it. It’s not a forward compatible technology. So, we’re going to need to buy new devices,” said Jackman.

“Is this something that HTM departments should be preparing for?” asked host Danielle McGeary, vice president of HTM at AAMI.

“Every time there’s a new infrastructure advancement like WiFi, it’s always better to buy new, compatible devices before you buy into the infrastructure itself,” Jackman replied.

This way, he explained, manufacturers will become aware of a demand for the technology and establish support systems for forward-thinking departments as soon as feasibly possible.