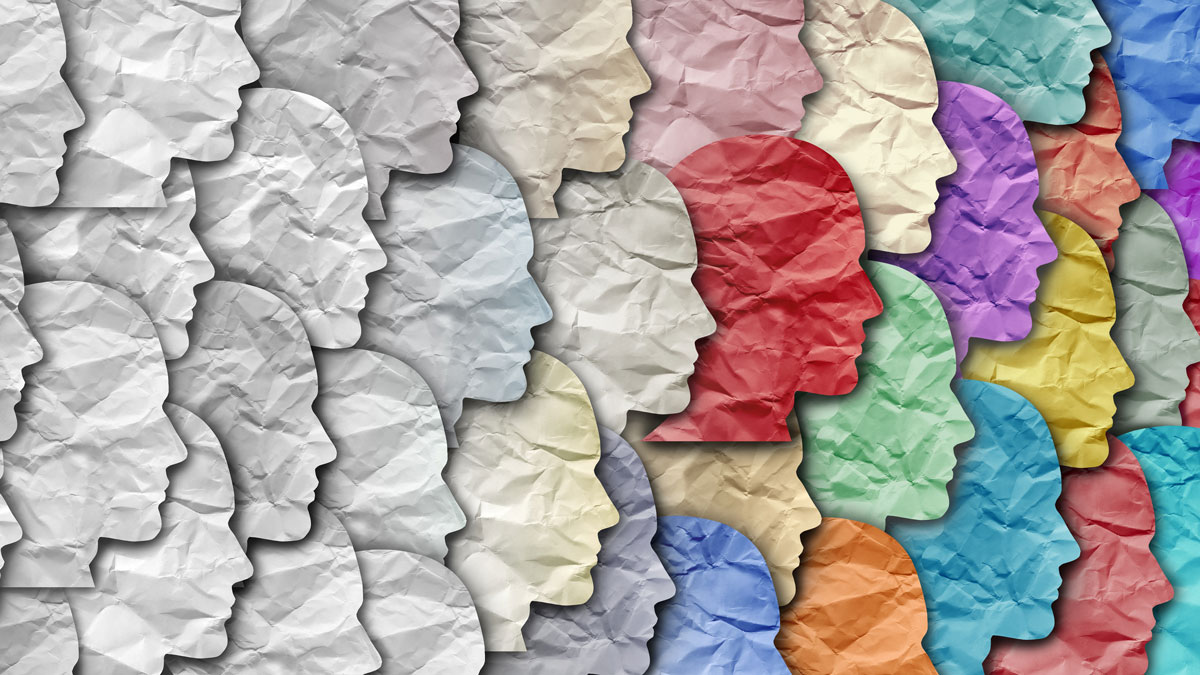 A survey of 71 healthcare organizations and more than 7,000 healthcare technology management (HTM) professionals has validated ongoing concerns while making some promising revelations. The first-of-its kind survey, conducted by the Association for the Advancement of Medical Instrumentation (AAMI), also clearly outlines areas where the HTM field may improve.

Among the surveyed U.S. organizations, 5,861 HTM professionals were identified as biomedical equipment technicians (BMETs) or clinical engineers, making up 70% of the responding organizations’ staff. Those surveyed technicians represent more than one-tenth of all BMETs or “medical equipment repairers” employed in the U.S., according to the U.S. Bureau of Labor Statistics.

“We wanted to get a snapshot of the U.S. HTM community as a whole and define just how wide the field’s diversity gaps are,” explained AAMI’s Vice President of HTM, Danielle McGeary. “By participating in this survey, the respondents are helping to identify where the HTM field will best benefit from improvement. This data is critical as AAMI works to strategically plan future projects and initiatives with the goal of further elevating and diversifying the field.”

“We also hope this data will be useful within organizations that employ HTM professionals as well, since up until now the field generally knew there were gender and racial gaps in the field, but we never had a quantifiable number to describe the magnitude of those gaps,” she added, explaining how identifying industry averages will help organizations acknowledge their own accomplishments and areas for improvement.

Donna Marie Dyer, senior director of HTM at GE Healthcare and a mentor to many burgeoning HTM professionals, said that she’d like to see the field as a whole “be more aggressive” about introducing women and minority groups to HTM careers. She recently participated in a roundtable discussion among leaders who are working to help bring more diverse staff—and the fresh ideas and perspectives that come with them—to the HTM space.


“We’re already having a problem in the HTM industry with the availability of people in general. We certainly don’t want people excluding themselves; we’ve got to be more welcoming than that,” said Dyer, who is a member of the AAMI Board of Directors.

The Burden of Jobs Not Taken

Dyer echoes the thoughts of many HTM leaders, worried about a future where HTM departments are left with too many open positions —especially leadership roles—unfilled.

Of those surveyed, 47% of HTM staff are 50 or older. Among 618 respondents holding managerial positions, nearly 6 in 10 reported being 50 or order, with 95 managers (15.4%) over the age of 60. Meanwhile, the organizations polled reported being 8.5% understaffed (open vacancies) on average. Explaining for vacancies, one-third of those organizations reported that it takes two to four months to fill a position while another 30% reported that it takes longer than four months to fill a position.

Across the U.S., we’re seeing job openings for BMETs not getting filled for months at a time and colleges are being forced to drop their BMET programs due to budgetary constraints,” said McGeary. “This only serves to widen a training gap between the county’s most senior and soon to be retiring BMETs and the next generation of HTM professionals.”

In 2020, AAMI helped gather responses for 24x7 Magazine’s 2020 compensation and job satisfaction survey. The publication, which focused on hearing from hospital-based BMETs, also asked for comments on this perceived training gap. The responses showed that those tackling work orders and preventative maintenance day-to-day are particularly aware of the growing divide.

Among the thousand-or-so respondents to 24x7’s Salary Survey, 52% characterized their workload as “heavy,” with a further 12% calling it “excessive.” “Only a miniscule number of those surveyed—2%—deemed their workload as ‘light,’” the magazine reported.

“There is always a high volume of work,” one survey respondent said. “Hospitals steadily climb in size and equipment count, but staffing can be slow to follow.”

“I teach biomed classes at the local community college and, this year, we will only graduate three students,” another commenter revealed. “This won’t replenish the aging workforce that is retiring.”

AAMI’s demographic survey revealed that on average, the surveyed healthcare systems have just under 1,500 medical devices per BMET, leading to more than 1,700 total work orders per BMET every year.


Steps Towards a Better Workplace

AAMI’s new BMET Apprenticeship program, approved by the U.S. Department of Labor and co-designed by McGeary and 2021 AAMI & GE Healthcare BMET of the Year Maggie Berkey, is a step towards addressing this problem. However, it will take the support of proactive organizations such as those who participated in AAMI’s demographic survey to pave this freshly blazed trail for prospective HTM professionals.

The U.S. military is also making strides towards creating HTM career opportunities for service members. The U.S. Army, for instance, offers 10 weeks of basic HTM training, 41 weeks of advanced individual training, and the support to pursue 20 relevant certifications. This career path is open not only to active-duty members, but Army reserve and the U.S. National Guard as well.  The result? Of the 7,037 HTM professionals AAMI surveyed, nearly 38% reported being military veterans.

Still, consultant Reginald Burrus, a U.S. Army retiree with three decades of experience in HTM, said that it was only in recent years that women are being recruited for military BMET positions.

“Both the Army and the technical fields are very male dominated,” he explained during AAMI’s diversity roundtable at AAMI eXchange REWIRED. “It’s important to have the conversations about the tough topics” about where your organization is lacking and recognize that diversity is critical to having a “functioning team.”

Getting the Work Done

What else helps a team function at its best? Continued learning. A more positive revelation from AAMI’s new survey is that once hired, employees are encouraged to expand their repertoire of HTM knowledge.

In a profession that regularly undergoes change, the importance of certification is undeniable. Certification programs recognize HTM professionals whose practice reflects a high degree of knowledge about medical devices and clinical practice as well as skill in implementing electro-mechanical talent in the repair and maintenance of devices used in the delivery of healthcare.

However, the AAMI Credentials Institute (ACI) is quick to point out that “certification is only as valuable as the standard it represents.” So long as a standard is maintained, it will go through updates. Therefore, regular recertification is important.

And it appears that BMETs are indeed maintaining their competency—incentives or no. During the 2021 AAMI eXchange REWIRED conference, an international trio of HTM leaders revealed that less than 1.5% of all medical device related issues reported each year can be attributed to medical device maintenance or service.

“My assumption is that this is because we [the HTM community] know what we’re doing, said Jean Ngoie, Head of Instrumentation and Clinical Engineering at NHS Tayside, “and we’re doing it in a consistent, systematic way.”

“The good news is that we know the HTM community is full of people passionate about building a better field—better for HTM professionals, but also for clinicians and patients,” added McGeary. “These survey results reinforce our mission to enable a more diverse future where the next survey will hopefully leave us smiling at how far we’ve come.”