Creating a ‘Culture that Rocks’ to Earn Loyalty 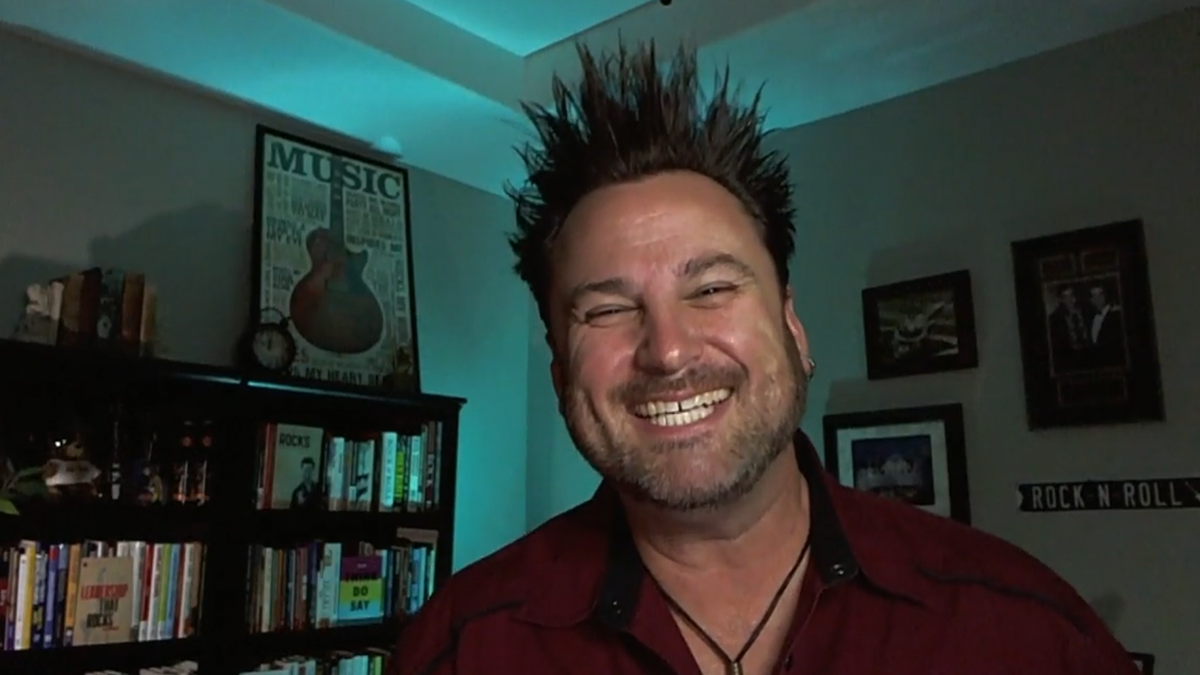 To create a successful company, a good product helps, but to earn the loyalty of your customers (and employees!) what you need is a culture that rocks. How does a company create that culture? Jim Knight, a former Hard Rock International executive, broke it down into eight easy elements in a Wednesday keynote at AAMI eXchange REWIRED.

The ultimate outcome has to rock—that starts on the inside.
A few years ago, Knight was getting lunch at a chain restaurant in Florida. As he waited for his food, a little girl dressed as a princess approached the counter. The salesman took immediate notice and loudly announced, “All hail the princess.” At that moment, everyone working in the restaurant stopped what they were doing, bowed at the princess, and then went back to work.

“How much money did that take? Nothing. How much time did that take? A couple seconds,” Knight said of the employees’ actions. But that little girl will never forget that moment for the rest of her life. “You can’t teach that,” he said.

Celebrate heritage but focus on today (human behaviors)
According to Knight, “everything is culture.” What isn’t culture? The past. That little girl in the princess dress? She doesn’t know the company’s history. Her mom doesn’t know why that restaurant was great 20 years ago. What they both care about is that, on that day they visited, someone working for that company made them feel good.

Be like U2—everyone singing off the same sheet of music.
Think about U2, one of the biggest bands in the world. There are four members. Everyone knows Bono and The Edge, but… who are those other guys? You may not know their names (Adam and Larry, for the record), but you’d certainly notice their absence. Without them, U2 doesn’t exist. Sure, they’re not the stars, but not everyone needs to be center stage. “Everybody has a part to play in the band,” Knight said. “We need Adams and Larrys.”

Learned behavior around “service” produces awesome results.
“I don’t want you to think of yourself as just an HTM—you’re a brand ambassador,” Knight said. When members of a company think of themselves as part of a unit instead of individuals, they begin to take ownership. They want to provide the best experience for the end consumer, whether that’s a screaming audience at a rock concert or a patient in a hospital.

Service trumps product, price, convenience, theme, tech, etc.—always has, always will.
“People need us first and foremost for some thing, so we start with the product,” Knight said, but almost every product can be offered by someone else. The thing that makes a company stand out to consumers is how you make them feel. “Nobody can copy the service mentality because you’d have to copy me, you’d have to copy my behaviors,” he explained.

Value matters—stellar interactions/experiences help justify cost.
Make people feel seen as much as you possibly can. “It can’t be fake and prepackaged and programmed,” Knight noted. It needs to be authentic. And it can come from anywhere. He encouraged HTMs to think, “I might be working on a machine, but I’m going to rock someone’s world and they don’t even realize it yet.”

Bring the flamethrower every day… and light it up!
You can celebrate your company’s past while still moving forward. “When the rock ballad comes on, it’s okay to hang out there, it’s okay to revel in it, but there is no concert that ends on the rock ballad,” Knight explained. “You’ve gotta absolutely bring the thunder… so you can leave the show on the mic-drop moment.”