Behind the Scenes at the FDA: Could Virtual Clinical Trials Accelerate Health Technology Innovation? 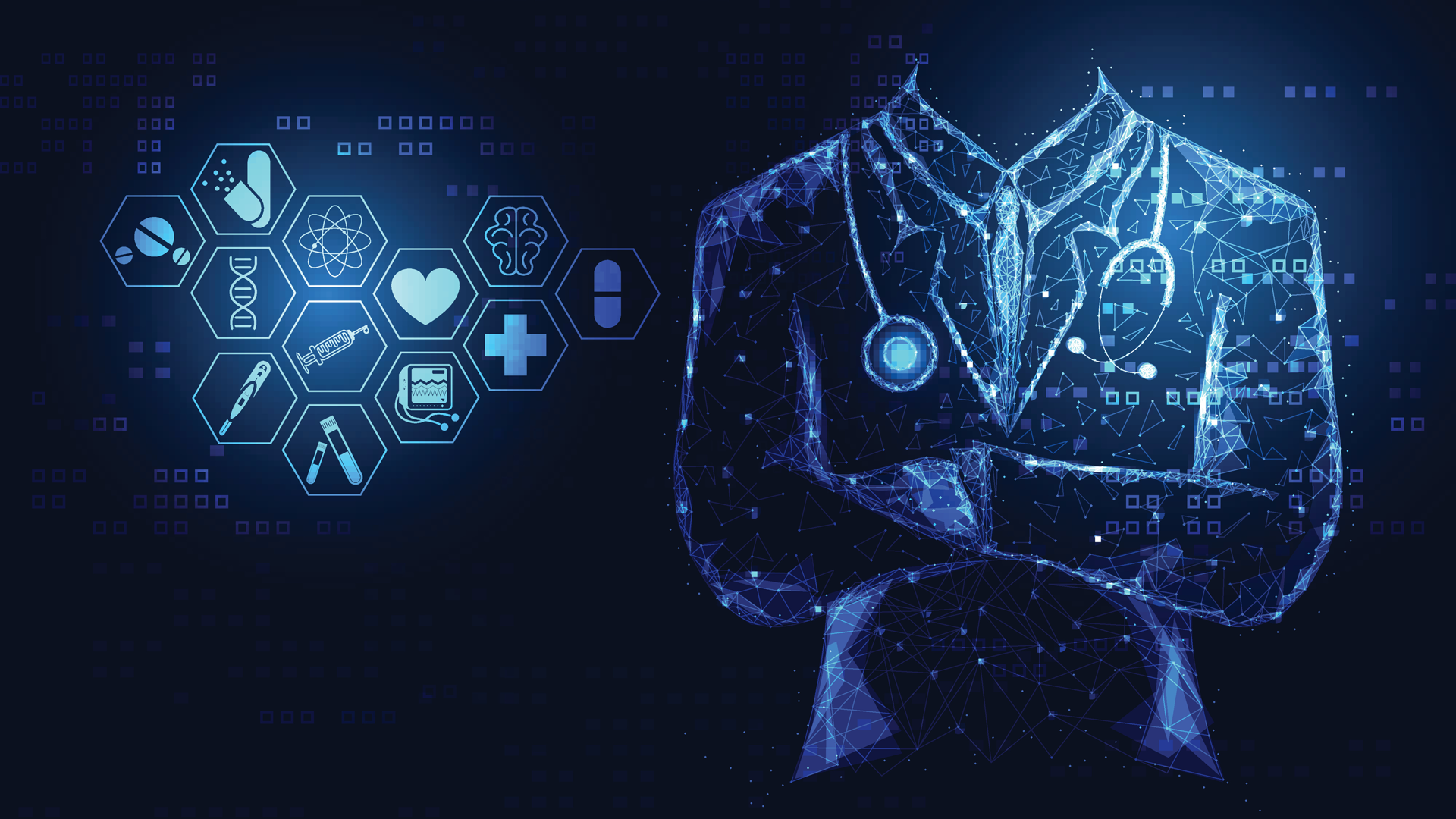 Clinical trials to assure the safety and effectiveness of novel medical devices can take many years and cost many millions of dollars. This is particularly the case for Class III devices that pose the greatest risk to patients.

What if product developers could forgo clinical studies on real patients and still collect the robust evidence needed to gain regulatory approval to market new technology from the Food and Drug Administration (FDA)? That is the question the agency put to the test in a proof-of-concept research project that could redefine medical device design, development, testing, and premarket clearances and approvals.

The project has its roots in the development by Siemens of a replacement for digital mammography, the low-dose X-ray used for decades to detect and diagnose breast diseases. The new, advanced imaging technology, known as digital breast tomosynthesis, captures multiple images of the breast from different angles and synthesizes these images into a three-dimensional (3D) image set.

The path to market for this new imaging system was routine: A clinical trial with 400 women in seven clinical sites to compare digital breast tomosynthesis with traditional mammography. It took many years to enroll the participants for this clinical study, all of whom received double radiation exposure to the two technologies. Ultimately, the comparative trial showed that the new imaging system was safe and effective. Based on this evidence, the FDA approved the system.

What happened next was anything but routine. The FDA’s Office of Science and Engineering Laboratories (OSEL) saw an opportunity to replicate the Siemens clinical trial—without real patients or real devices—using computer modeling and simulation.

“We worked in collaboration with the manufacturer, and they were great about providing access to their clinical data and details on how their two devices work,” said Ed Margerrison, director of OSEL and a member of the AAMI Board of Directors. “We built, effectively, virtual patients by making breast tissue phantoms, which are entirely done by computer modeling. We also modeled many different breast lesion types and randomly inserting them into different breast types. We had more fatty tissue, less fatty tissue, larger and smaller sizes—lots and lots of these variables. You can generate as many as you like: an entire population of digital patients. Then we modeled the two technologies with advanced physics algorithms.”

The OSEL team then ran their simulations on a high-performance computer cluster on the FDA campus. The actual in silico clinical trial, which refers to virtual cohorts of patients created using computer modeling or simulation, was straightforward. “This took just a few days, rather than the six or seven years it took for the original study,” Margerrison said. “And we had almost 3,000 virtual patients, compared to the 400 in the original study.” 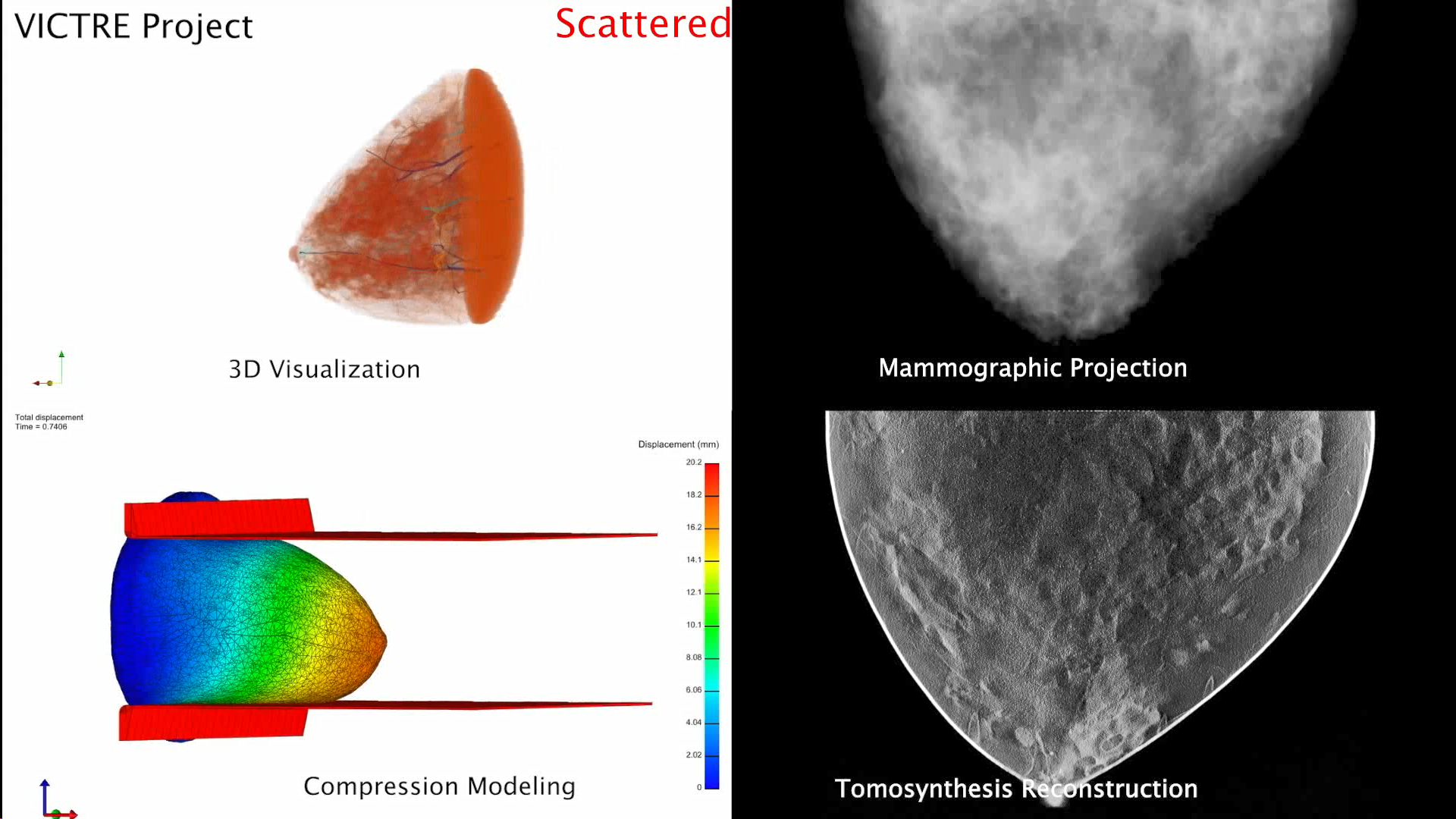 For the in silico trial, the OSEL team asked a different research question than the manufacturer had, Margerrison said: “If we had done this trial completely on the computer, would we have reached the same regulatory decision? Not, are we getting the same answer as the original clinical study, but from a regulatory perspective, is the difference in the devices sufficient to give us confidence that the safety and effectiveness of the new device is just as good as the previous one? The answer is yes.”

The FDA researchers published its methodology and findings on the first-of-its-kind full in silico imaging trial in a 2018 Journal of American Medicine Association (JAMA) article. In a 2020 JAMA article, researchers documented that, compared to digital mammography, digital breast tomosynthesis results in an overall 15% decrease in the rate at which women are recalled for retesting due to false-positive imaging results, and a 21% increase in cancer detection rate.

While considerable research and preparation goes into developing and preparing to run the simulation models, these models can and are being used repeatedly. “We’re developing models that can effectively be generational in use,” Margerrison said. “The data sets we generated have been downloaded thousands of times. They’re all publicly available.”

All the tools required to run in silico imaging trials are available for free in open-source format. The trial tools already have been used by several academic and industry groups to study new approaches for imaging breast cancer. The digital models of the breast that the FDA team developed are also being used to investigate other breast imaging techniques, including contrast-enhanced and magnetic resonance imaging. The fast and accurate computer physics models that mimic X-ray imaging developed by the team have been used in hundreds of published reports since the FDA first made them available in 2009.

OSEL continues to develop computer modeling and simulations, which are “phenomenal scientific tools,” Margerrison said, and trying to turn them into regulatory tools for premarket clearances and approvals.

In the future, computer models could help product developers accelerate innovation and the path to market novel medical devices. “We’re beginning to understand that computer models can be used to predict benchtop behavior of some products in early stages,” Margerrison said. “This provides confidence to go through design and redesign loops really quickly, because you can do testing and redesign almost in real time. That means you’re actually getting better and better products more quickly.” Computer models that identify safety and effectiveness issues early could accelerate the product development cycle and get better products ready for clinical studies sooner.

Computer models also could augment clinical trials with in silico trials and virtual patient data—or one day, potentially, replace clinical trials that use real patients altogether. “When we understand the system well enough, then we can accelerate clinical trials,” Margerrison said. “That means we can get to a decision on benefits and risks much quicker and more cheaply. If it’s quicker and cheaper, we’re going to get to see more innovation.”