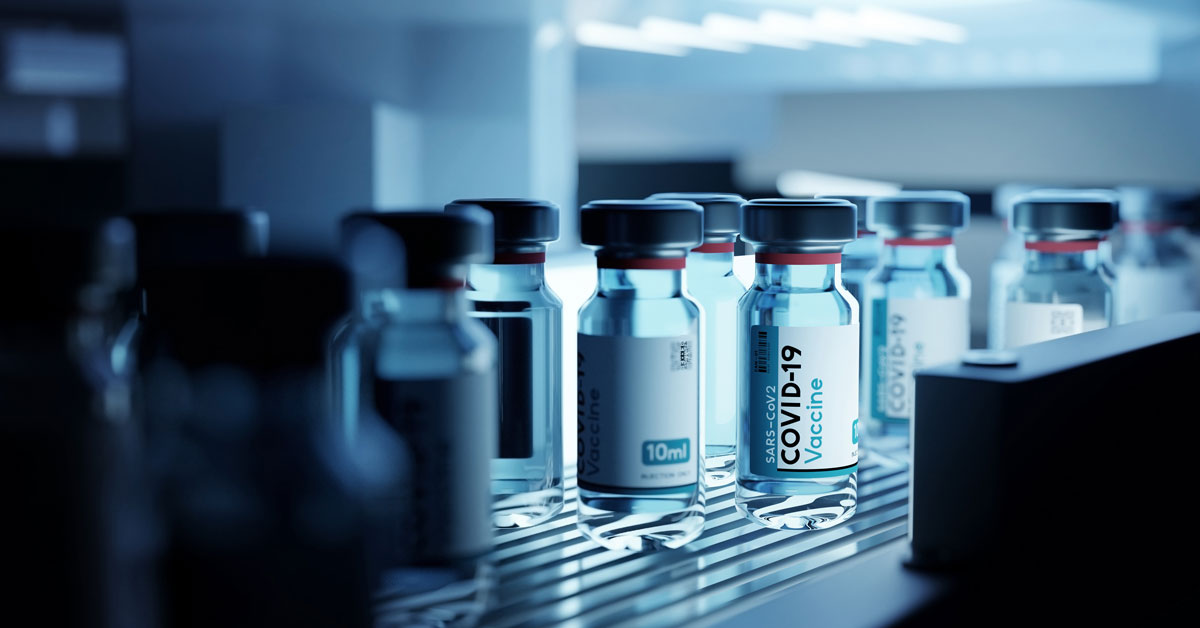 A study published in AAMI's Biomedical Instrumentation & Technology (BI&T), the journal of health technology and sterilization, found that an attacker near equipment like freezers and coolers could use electromagnetic interference generated by simple devices like walkie-talkies to fool temperature sensors into giving false readings. The interference could cause a cooler’s temperature monitor to falsely indicate that the vaccine inside has become too warm to use, or it could cause a freezer to malfunction and spoil its contents. The good news is there are simple steps that hospitals and health systems can take to protect themselves.

University of Michigan electrical engineering and computer science associate professor Kevin Fu led the study as part of his post at U-M. Fu later joined the FDA as Acting Director of Medical Device Cybersecurity. He recommends the following five steps:

A prospective attacker might try to devise a hack using trial and error—trying several different types of electromagnetic interference (EMI), such as radio waves from walkie talkies, while watching temperature displays or other data to see which type of interference is effective.

Health systems can protect against this kind of attacker by making datapoints like temperature readouts less visible. This could be done by: 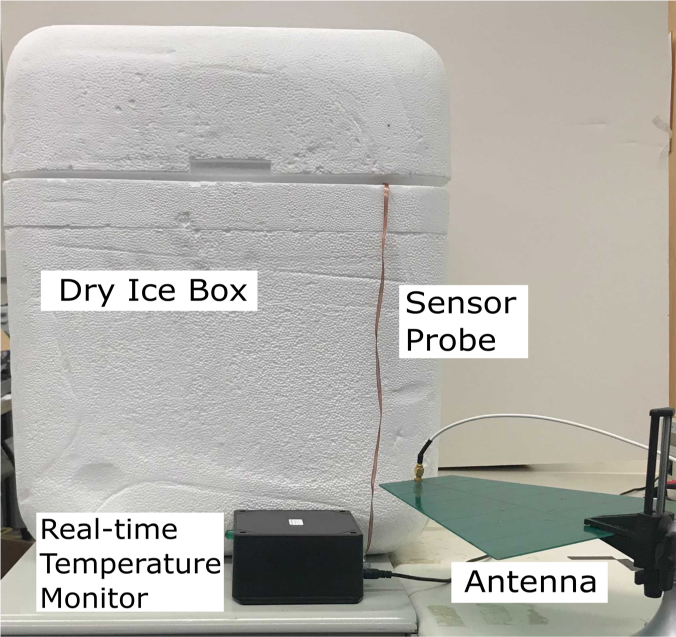 Keep the details about your sensors confidential

If a prospective attacker knows which sensors you use, they could buy an identical model, then work out the details of an attack off-site. Health systems can reduce the likelihood of this by keeping model numbers and other details about the temperature sensors in equipment like coolers and freezers confidential.

Keep the locations of your sensors confidential, and move them frequently

To successfully carry out an attack, a hacker must put an EMI device within a certain distance of the equipment to be hacked. There are a number of ways that health systems can make that more difficult. They include: 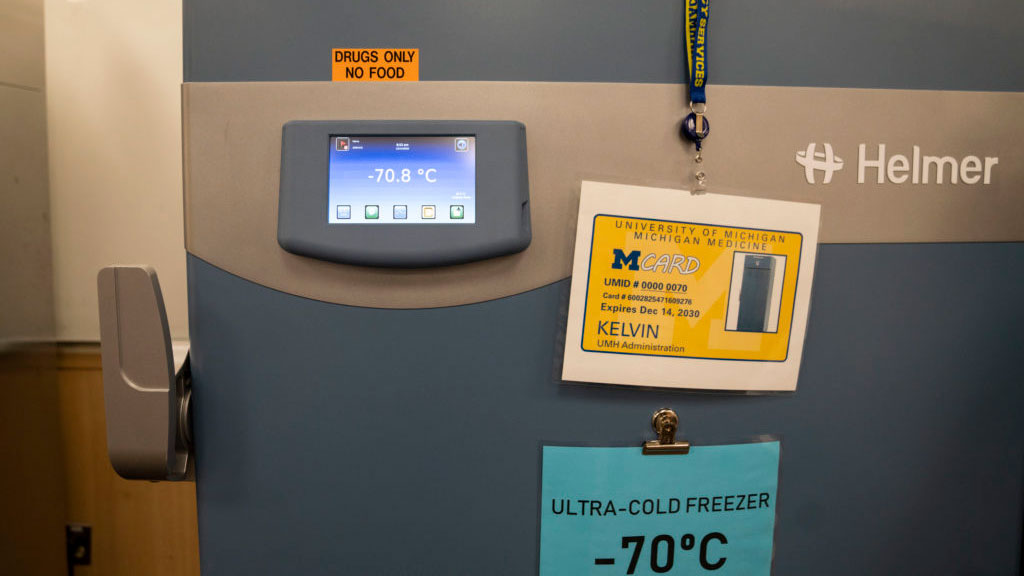 Low-temperature freezers like this one at University of Michigan Hospital in Ann Arbor, Michigan, are used to keep vaccines and other medicines super-cold. PHOTO: Joe Hallisy/Michigan Medicine

Temperature sensors take measurements at pre-set sampling rates—for example, once every five minutes. And a sensor with a lower sampling rate provides less data that a hacker could use to carry out an attack.

Use a sensor that’s less susceptible to electromagnetic energy

Depending on specific application, it may be possible to use a sensor that’s less susceptible to interference than a traditional thermocouple, like an on-chip integrated temperature sensor or a chemical-based temperature indicator.

However, most of these types of sensors can’t operate at temperatures below -40 degrees Celsius, so it’s critical to carefully match sensors to specific applications.

The research was supported by the National Science Foundation (grant number CNS-2031033), by the Japan Society for the Promotion of Science and by a gift from Facebook.

Other researchers on the project were U-M electrical engineering and computer science graduate student research assistant Yan Long, University of Florida assistant professor of computer and information science and engineering Sara Rampazzi and associate professor Takeshi Sugawara of the University of Electro-Communications in Japan.