Current and Past Award Recipients

Read more about our award recipients below. 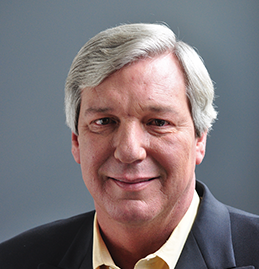 Scholla has contributed to the global development of state-of-the-art sterile packaging practices and to the protection of patients who rely on sterile medical devices. He served as a convener of ISO TC198/WG 7 and head of the U.S. delegation in international meetings of ISO TC198. He is well known for his collaborative approach and ability to achieve consensus in standards development. Scholla is also recognized for his work promoting the adoption of ISO 11607, the internationally accepted standard for medical packaging—one of the best-known standards in the medical device industry.

Theirry Wagner, global director, regulatory & standards at DuPont, said “I consider Scholla a true industry giant in his field. The way he led his group during his long tenure at DuPont is outstanding. There is nobody in the medical packaging industry that doesn’t know him for his great expertise, knowledge of the medical packaging industry, and memory for historic developments.” 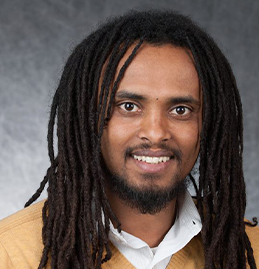 Samuel Gurmu engineered a clinical morbidity platform for the University of Maryland Medical Center to ensure rapid and reliable communication between the neonatal intensive care unit and the labor and delivery unit.

This led to demonstrable improvements in healthcare delivery and is now being adopted across the hospital. Gurmu published his solution in the American Journal of Medical Quality.

“I am incredibly honored to be chosen for this award and am glad to see an institution such as AAMI encouraging the healthcare workforce to improve quality of care,” said Gurmu. “Ultimately, this award recognizes our team for striving to serve patients to the best of our ability.” 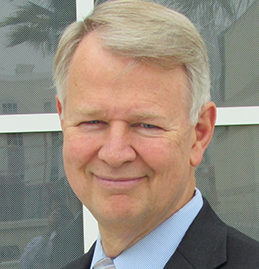 Painter reflects the spirit of Robert L. Morris’ vision and the necessary elements of making that vision a reality. His dedication to the healthcare technology management (HTM) profession is evident through his educational and humanitarian work spanning decades for various organizations including ACCE, the World Health Organization, International Aid, and more. He established the only master’s degree in clinical engineering in the United States at the University of Connecticut and revived clinical engineering credentialing programs that have been duplicated in Canada, Mexico, and China. Throughout his career, Painter has promoted and facilitated continuing education by developing, teaching, and mentoring locally and globally.

“I am honored to be given this award. I was a friend and colleague of Bob Morris and spent many weeks working alongside him in international volunteer work,” said Painter. “I learned Bob’s enthusiasm and dedication to teaching others and have done my best to be as giving as possible in both my professional and personal life.”

Throughout his career, Mills has tirelessly championed HTM professionals. During his 14 years with The Joint Commission (TJC), he helped to revise and enhance accreditation standards that improved technology management in healthcare organizations.

While working at the Centers for Medicare & Medicaid Services (CMS), he demonstrated the value of HTM services, and the field’s commitment to patient safety. According to his colleagues, the work Mills did to encourage CMS to accept alternative maintenance programs has likely saved 12 million work hours and $413 million in service expenses nationwide. His leadership in improving clinical alarms management has probably saved dozens if not hundreds of patient lives.

“This award is personal to me and means a great deal,” said Mills. “John Hughes, who the award was named for, had a passion for making medical technology safer and had that great wit that was so evident at the Technical Iconoclast sessions at the AAMI annual meetings. To be awarded this and all it represents is very humbling to me.”